Why do we as Muslims face towards the Kaaba?

“Then did you think that We created you uselessly and that to Us you would not be returned?” (Qur’an 23:115)

“Those who remember Allah standing and sitting and lying on their sides and reflect on the creation of the heavens and the earth: Our Lord! You hast not created this in vain! Glory be to You; save us then from the chastisement of the fire.” (Qur’an 3:191)

Before we get into this discussion let us look at the word direction.

When you are in a foreign land and you want to know how to get somewhere what do you look for?

A map!   Today people have maps at the touch of a button on their smartphones; as well as devices installed in their modes of transportation.

Yet for those who espouse liberalism and the most modern doctrines of moral relativity and nihilism, there really isn’t a map or direction at all.

Imagine if I wanted to ask for your daughter’s hand in marriage.  Upon speaking to me you found out I had no goals or objectives.

The first day at school or work is called ‘orientation‘.

Let us look at that word.

Let us ponder that for a moment.

Let us ponder the opposite for a moment. 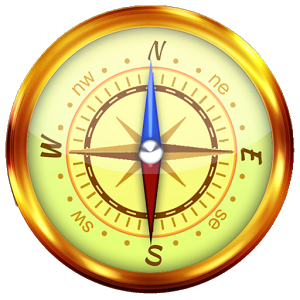 What prophet Ibrahim (a.s) observed was that these heavenly bodies seemed to follow some kind of order or pattern. It is possible the people of that time did start to have some advanced concepts of astronomy.

Hence, why some scientists are scrambling to try and preempt what many Muslims already believe.

I have found it interesting that when Muslims (often put on the defensive) during debates on topics such as “Is Islam a religion of peace”  etc… do not challenge assumptions, presuppositions that are cherished and held by liberals, and moral relativist.

Here is one you see and hear allot about. “Islam and the West.” 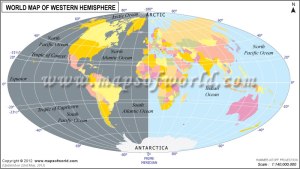 Is it not interesting that these people never speak about “Islam and the East“?  I mean there are 1 billion people in India who are not Muslims. There are another 1 billion in China who are not Muslims.   You have Japan, the two Koreas, Taiwan, Philippines, Papua New Guinea, New Zealand, Australia, Myanmar, Vietnam, Thailand,  Laos, Cambodia, Italy, Germany, Poland etc…or do they not count?

There are quite a number of Muslim countries in the Western Hemisphere as well.  Which begs the question. In a world that is round where is the “North“?    Where is the “East“?

Did you ever notice that the United States refers to the geographical region where Japan and the two Koreas are ‘The Far East‘? Yet, if I was in Japan and asked someone where is the ‘Far East‘ at?  What do you think they will tell me?

Who made these maps?

Do men really “stand in front” of women during prayers?  Really? 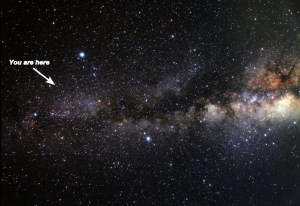 When NASA tells us ‘You Are Here‘ what are those coordinates?  Relative to what?

So be thankful!  Al hamdulillah!

As Allah (swt) says to the Blessed Messenger (saw).