The claim of some Muslims that other Muslims took Kalam from the Greeks. 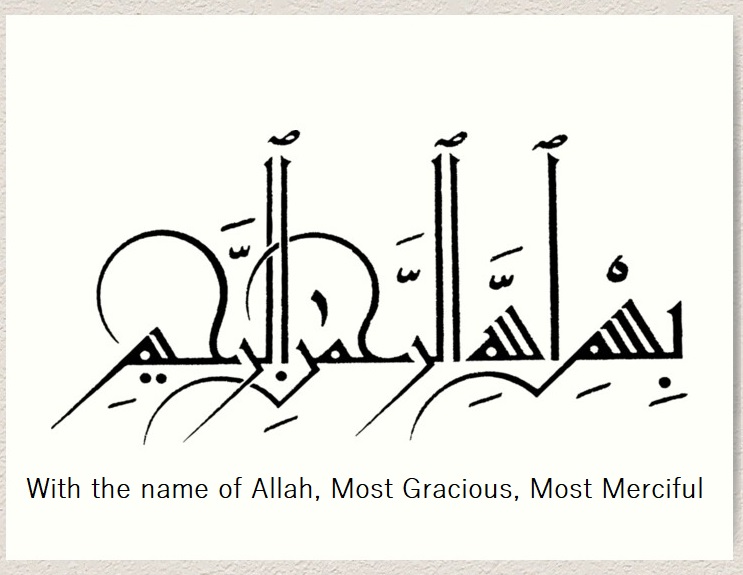 “Creator of the heavens and the earth. He has made for you from yourselves, mates, and among the cattle, mates; He multiplies you thereby. There is nothing like unto Him, and He is the Hearing, the Seeing.” (Qur’an 42:11)

Some Muslims accuse other Muslims of taking their kalam from the Greeks. However, when we go to Greece what do we see?

We see Gods and Goddess with their faces, their hands, shins, feet, sitting on thrones, etc.

So who really took their concepts of God from the Greeks?

Look at the Greek statues of Zeus and Nemesis. 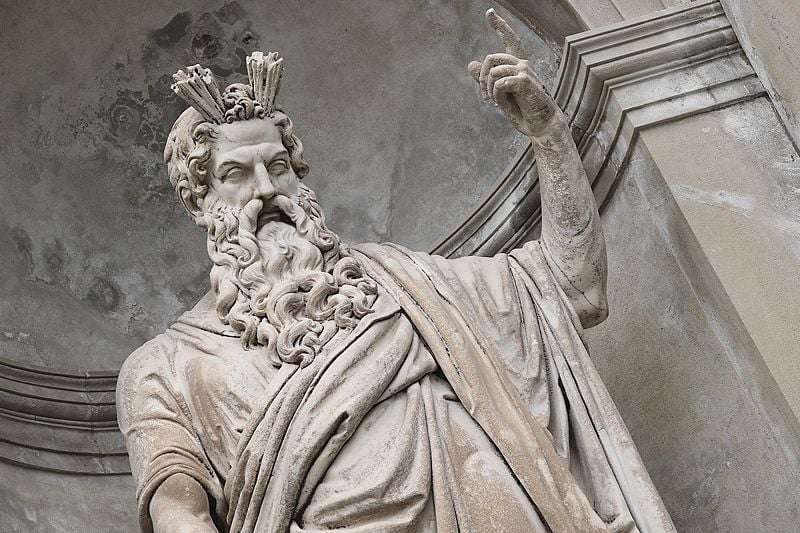 Praise be to Allah! It is absolutely forbidden to makes images, idols, or forms of Allah (swt)

If it wasn’t for this prohibition I guarantee you that a certain faction of Muslims who are obsessed with the question. “Where is Allah?” Would have produced thousands of such statues by now! At least the ancient Greeks had Xenophanes.