The Shariah Law Bogey Man. (A case study of the Ottoman Empire vs the English Empire)

“O you who have believed, be persistently standing firm in justice, witnesses for Allah, even if it be against yourselves or parents and relatives. Whether one is rich or poor, Allah is more worthy of both. So follow not personal inclination, lest you not be just. And if you distort your testimony or refuse to give it, then indeed Allah is ever, with what you do, Acquainted.” (Qur’an 4:135)

I want to give my readers something to think about.   There is a lot of talk about ‘creeping shariah’ and ‘shariah law is so scary’.     The Muslims are coming!

Let’s get the facts straight for all the Islamaphobes that are flooding social media.

Now if you ask someone what is the dominant language, ethnic group and religion of Bulgaria, Egypt, Slovenia, Romania, Slovakia, Greece, Albania, Croatia, ALL PLACES WHERE OTTOMAN SHARIAH LAW RULED….guess what we fine?

Egypt- they speak Arabic (not Turkish) they converted to Islam before the Turks. They are ethnically majority ARABS.

The majority religion in all those places (except Albania &Bosnia Herzegovina) is CHRISTIANITY.  Possibly Hungary today is very agnostic/atheist but that was due to Soviet Russia and NOT Islam. 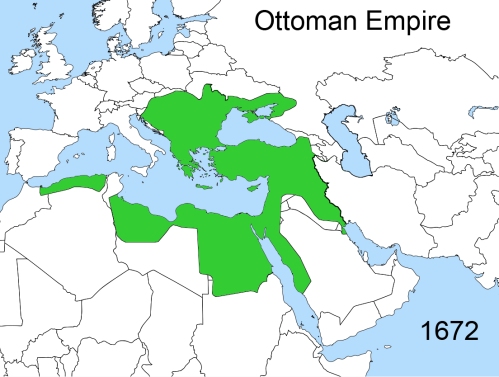 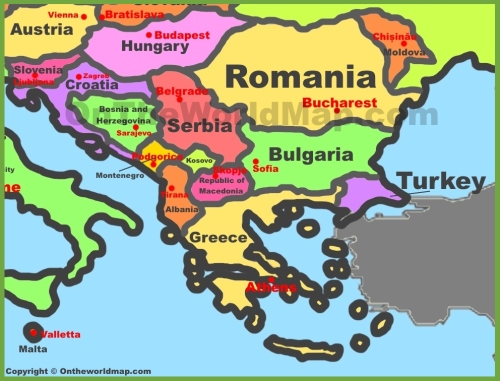 I am not here to say the OTTOMAN EMPIRE was angelic, nor the ENGLISH EMPIRE.

However, the facts are clear. England’s objective was to MAKE THE WORLD ENGLAND / RESULTS: White dominant, English as the lingua franca and CHRISTIANITY dominant. Ottoman’s objective was BRING WORLD UNDER OTTOMAN domain: RESULTS: Places conquered still retain ethnic composition, their culture, AND THEIR RELIGION.

Where is the mass destruction of a culture that was supposed to take place under Shariah and Islamic domination? Meanwhile, ask your friends in the United States which of the 296 Native American languages do they speak?

So don’t believe the hype about Islam and Shari’ah law.