The Qur’an is created. 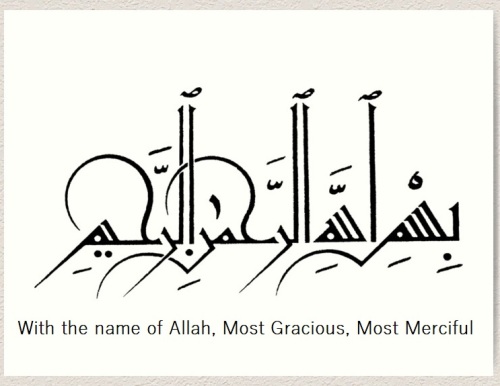 “Have the unbelievers not ever considered that the heavens and the earth were one piece and that We tore them apart from one another. From water, We have MADE/CREATED all living things. Will they then have no faith?.” (Qur’an 21:30)

The Arabic text above says, “waja’alna” (We have created)

When a person makes something, he/she does it out of other materials made By Allah. For example, a carpenter who makes a table does not create it but he/she merely assembles and joins pieces of wood with nails and glue together.

In other words, he/she has made a table out of materials created by Allah. But when Allah (swt)